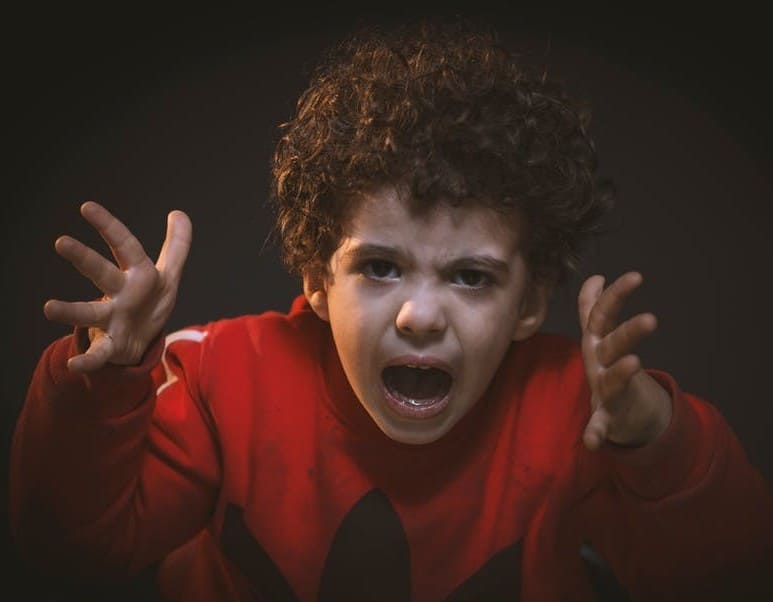 The emotion, anger is an intense emotional state. It involves a strong uncomfortable and hostile response to a perceived provocation, hurt or threat. What is important to notice from this Wikipedia definition of anger is the word “perceived”.

A person experiencing anger will often experience physical conditions, such as increased heart rate, elevated blood pressure, and increased levels of adrenaline and noradrenaline.
Most human beings decide early on that non-love reactions protect them. Most decide right out of the womb.

They smile to get those adults to do what they want.

Most people still use the same reactions they used as a baby. They’re on automatic. They don’t see what they are doing to themselves.

All those reactions only hurt the one doing the reacting. Those negative reactions are giving away your power. 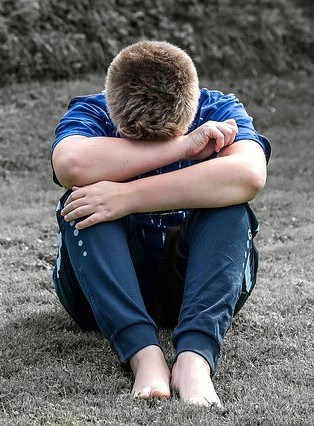 You are giving your power away

People give away their power by reacting automatically to what goes on in their lives.

Something happens, they go into their mental computer (mind) and find the reaction they think is going to protect them.

Someone offends them. They react with anger.

Someone threatens them. They react with fear.

Someone dominates them. A lot of people react by crawling into a corner and withdrawing. 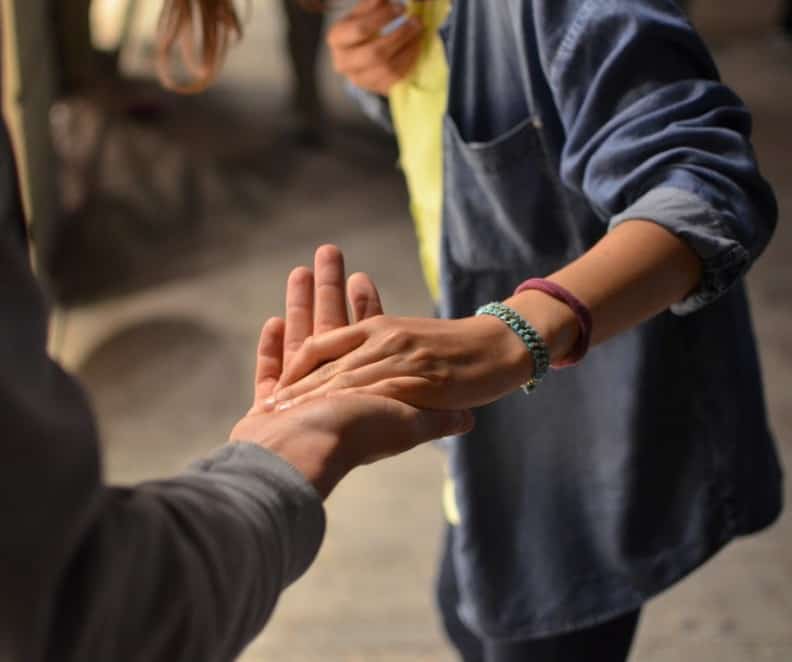 Think of a few examples from your own life. You get mad at someone. After a while, your anger quiets and guilt overcomes you. Anger and guilt are two negative, non-loving emotions that do nothing positive for you.

Fear is another example.

You get scared so you act or you don’t act because you’re coming from fear.

Fear and regret, two more non loving feelings that don’t do anything good for you.

It is obvious that in the long term anger doesn’t help. The best thing to do is to let the anger go.

Lester Levenson used to say – “Anger is a hanger!”. And in reality, this is the only thing that anger helps you do! Hang yourself.

How can I let go of my anger?

I will now show you one quick and simple technique to let go of the anger you feel. There are other (more advanced and faster) techniques you can learn for yourself, but this one will give you a relief immediately.

OK, so think of something that you have anger about.

Now, on a scale from 1 to 10, with 10 being the most angry and 1 being the least angry, where are you right now with regard to the anger?

I can show you a way to get rid of that anger if you are willing to do something different.

Are you willing to do something different?

Can you see that you have been saying “No” to the anger?

You don’t like the anger, do you? You have been saying “No” to it, right? You are resisting it.

Did resisting or hating anger made it decrease or go away?

No it did not.

When you say “No” to it, you’re actually collecting it.

So now it is a decision time, decision to do something completely different.

Can you decide, just for this moment, to say “Yes” to that feeling of anger?

Can you say “Yes” to the anger so that you can get rid of it? Don’t worry you can continue saying no to it later on, but just decide to try this one out.

Can you say “Yes” to the anger at least a little? And little more? And even some more?

Now take a check on the scale from 1-10, where are you now with regard to the anger?

Notice that saying “Yes” to it actually lowers your amount of anger.

It doesn’t matter if it decreased just a little, it is demonstrating to you what is possible simply by saying “Yes”.

You now have an indication that you are headed in the right direction.

Saying “Yes” to the anger allows you to get rid of it, while saying “No” to it was only collecting the anger.

So now instead of pushing down on it, can you just invite it up?

Can you say “Yes” to the remaining anger and just let it come up and out?

Continue repeating this exercise on the anger until you are at zero on the scale with regard to the anger.

If you were bitten by a poisonous snake, you would want to remove all the poison, not just some of it.

When you let go of all the anger you move into love, harmony, and abundance in all areas of your life. 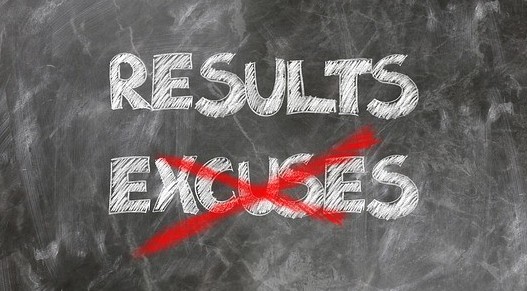 Something happens that seems to be negative. You feel disappointed. You react.

Does that ever solve anything?

Anger, breaking into hysteria, feeling bad because something someone did or didn’t do?

Negative behavior doesn’t do anything for you except make you more negative.

It never solves anything. It never helps anything.

I know you see that because you have experienced it yourself many, many times.

Learn how to let go and love what is.
Until next time,